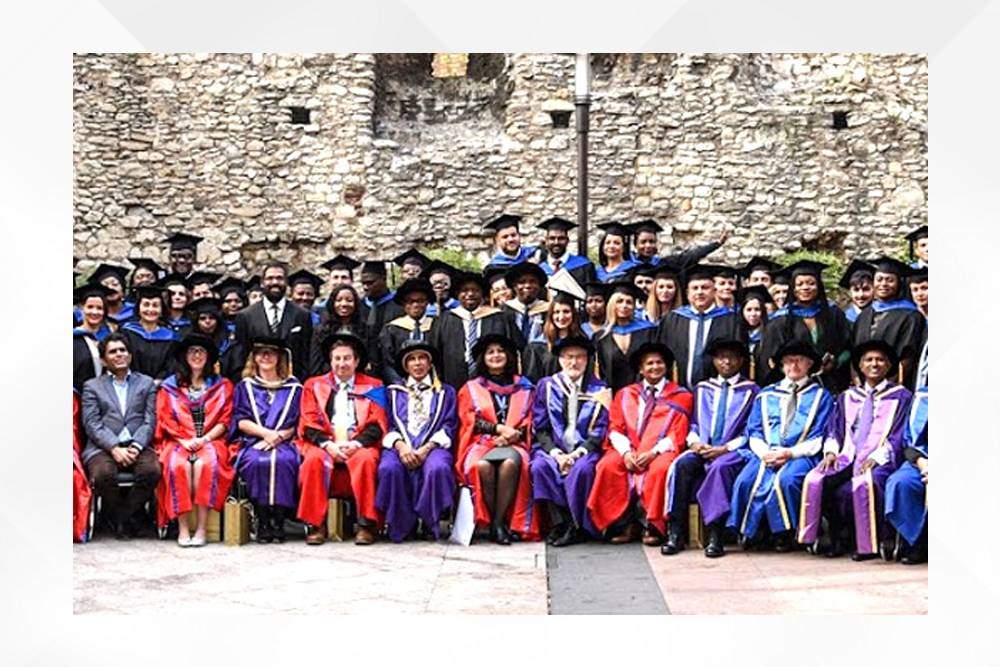 “LSME Transforms people through education and gives them a second chance in life!”, said Dr Greg Munro the Secretary General of the Commonweatlh Local Government Forum at the LSME Convocation and Award Ceremony held at the Leonardo Royal Hotel London City on 20th September 2019 while addressing the graduating students.

LSME held its Annual Convocation and Award Ceremony was attended by graduating students, their families and friends, VIP guests LSME staff and students.

Further in his address Dr Munro as the Chief Guest said that, “LSME and Commonwealth Local Government Forum seem to converge in their interests. LSME’s founding philosophy goes to empowering disenfranchised people and arming them with necessary tools to build a better life in the world; while CLGF is a champion of empowering local governments to create space for peoples’ voice and strengthen democratic structures within the societies in the Commonwealth.”

In his Opening Remarks, Professor Stephen McKinney paid tribute to the Principal, the Executive Director and the staff of the institution for their hard work and support to students. He commended the institution for its philosophy of regarding their students as partners and not customers. He emphasized the need for the graduates to recognize the joy of learning and the satisfaction derived from being educated.

Principal of the College, Dr Sarita Parhi congratulated the graduating classes, their families and members of staff of the institution for their outstanding efforts in supporting the learners during their academic journey in her Welcome Address. She provided an insight into the progress made in the last academic year on students’ achievements and retention. She commended the students for their hard work and successful completion of their courses. Her remarks also touched upon the extraordinary student satisfaction rate for the National Students Survey 2019, expansion of the academic portfolio to include more programmes for students’ academic progression,

“Hope our beautiful Borough will benefit from your service and expertise”, said the Mayor of the London Borough of Redbridge Cllr Zulfiqar Hussain, as the Guest of Honour, while congratulating the graduating students and that he was “happy with the waves that London School of Management Education is creating by bringing truly an international institution in our Borough”.

Mr Samantha Pathirana, Deputy High Commissioner-designate of Sri Lanka addressed the gathering and congratulating the graduating students he said that their gowns are a testament, “that you have worked hard, fulfilled the requirements and proved your worth and hence earned the honour of the robe and the qualification.”

Director of Quality and Standards of the University of Chichester, Katie Ackerman, talked about how LSME and University of Chichester came to be partners. She said it was very natural as both the institutes share similar values, interests and ambitions. She related to the bravery, smartness and strength of the graduating students who have shown resilience and came a long way to reach at this stage.

Dr Peter Gray explained the catchphrase ‘forward in all directions’ describing the way LSME and the graduating students are moving forward in relation to the development and the establishment of a clear balance in work and study life. He urged the graduands never to lose the sense of responsibility and optimism that led them to LSME, in the first place and to work hard to achieve their dreams.

The successful graduates were conferred with their Diplomas while Special Awards were presented to outstanding graduates in recognition of their individual accomplishments throughout their educational journey.

The ceremony was concluded by an address of the Executive Director and Founder of LSME, Dr Ravi Kumar, who briefed the gathering about the future plans of further expansion of the institution academically and physically. He touched upon the various achievements and successes of the institute in its attempt to radiate knowledge and empower people.

This year Best Student of the Year Award was presented Paul Danha by the Principal of LSME for his overall performance and commitment.

Paul Danha
The Best Student of the Year 2018-19 AY
Award Presented by Dr Sarita Parhi, The Principal of LSM 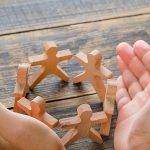 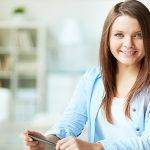 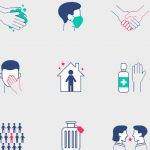