The strategic intention of LSME is to build its research profile in a new way, drawing on RRI principles to position itself as a leader in responsible research practice and training. In order to do this, LSME has assembled a strong group of experts from around the world, with a diverse range of expertise and experience. 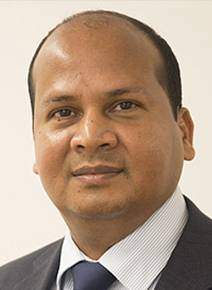 Dr Ravi Kumar is a PhD Graduate of Education from the Panjab University, India, and is the Founding Member and Executive Director of London School of Management Education (LSME). As Managing Director of LSME, Dr Kumar’s responsibilities include overseeing the running of the College, and establishing and maintaining LSME´s internal quality processes and academic ethos. He is responsible for business development and strategic planning.

He has held previous positions in research and academia. Apart from the London School of Management Education, he was a Research Analyst for the Commonwealth Youth Programme Asia Centre of the Commonwealth Secretariat and conducted research studies on Youth Work and Education, which have influenced policy decisions within the Commonwealth. He was a Teacher Trainer at degree level and has published a number of research papers. 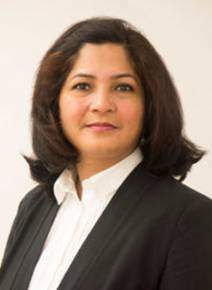 Dr Sarita Parhi is Principal of the London School of Management Education. Having obtained her PhD in Educational at Panjab University (India), Dr Sarita acquired further experience in Higher Education by holding academic positions including lecturing in a University Teacher Training College. She later became a HRD Research Fellow for the Commonwealth Youth Programme (CYP) Asia Centre of the Commonwealth Secretariat where she oversaw the Commonwealth Diploma Delivery for Youth in Development Work. In her present position as the Principal of LSME, Dr Sarita has demonstrated competence in academic leadership and management. She has authored several articles and research reports on academic and international development challenges and holds professional memberships with well-respected associations such as the British Psychological Society, All India Association of Education Research and the British Educational Research Association. 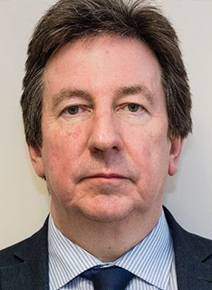 Stephen McKinney is a Professor in the School of Education, University of Glasgow. He is the leader of the Research and Teaching Group, Pedagogy, Praxis and Faith. He has published extensively on his research interests in: the impact of poverty on schooling, Intercultural Education, Sectarianism and Schooling, Catholic schooling and Faith schooling. He is currently the Chair of the Association of University Lecturers in Religion and Education. He is a past President of the Scottish Educational Research Association and is currently a member of the Council of the European Educational Research Association.  He is a member of the editorial board of a number of international journals including: Scottish Educational Review, The Journal of Beliefs and Values and Improving Schools. He is the Chair of the Board of Directors of the London School of Management Education.  He is a visiting professor in Catholic Education at Newman University, an Associate of the Irish Institute for Catholic Studies and on the steering group for the Network for Researchers in Catholic Education. 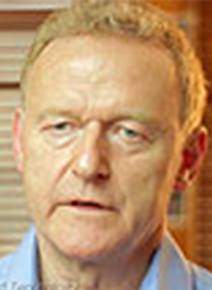 Norwegian University of Science and Technology

Dr Peter Gray is European Projects adviser for the Department of Teacher Education (PLU) at the Norwegian University of Science and Technology (NTNU) in Trondheim, Norway. He completed his Ph.D. at the University of Stirling, where he also worked on the Early Professional Learning project, funded by the Teaching and Learning Research Programme (TLRP) as well as several EU-funded projects. He started working with NTNU in 2007 and was proposal writer and subsequently project manager for S-TEAM (Science-Teacher Education Advanced Methods). Since 2012, he has worked on a significant number of European collaborative projects and proposals. Currently, his research interests include responsible governance in research, the theory-practice gap in teacher education and the theory and practice of learning spaces. He is an expert evaluator for the European Commission in the fields of RRI, STEM education and gender. 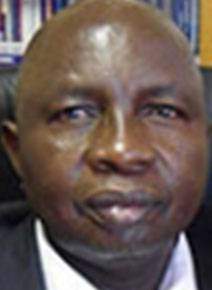 Professor Mokgale Albert Makgopa, D.Litt et Phil, University of South Africa) is Dean of the Faculty of Human and Social Sciences at the University of Venda. His research interests include Indigenous Medicine and Health, Ethno medicine, Indigenous Music, Indigenous Food and attire, Folklore and the New constitution of South Africa and the Influence of politics in the naming and renaming of towns, villages, streets and individuals.

Professor Makgopa has published many papers, and given numerous presentations in these fields. He has been a promoter of indigenous language education in South Africa and has designed degree courses, teacher training and seminars for prospective and in-service language teachers. The following institutions of higher learning appointed Professor Mokgapa as their external examiner for both undergraduate and postgraduate programmes; University of South Africa (UNISA), University of Limpopo (UL) Turfloop campus and University of Botswana. From 2005-2007 he was Director of the MER Mathivha Centre for African Languages, Arts and Culture. He is currently working on the introduction of Advanced Certificate in Education (ACE), focusing on language teaching, and is currently supervising 6 MA and 4 PhD students. 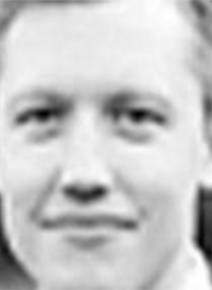 James Barsby is Principal Consultant at a UK based SME delivering executive coaching through the Research Advantage Programme; offering leading research management best practice and quality improvement expertise to support universities and companies whose research managers and leaders are involved in the production of innovative research outputs.James has first-hand experience of the unique challenges research communities face in Europe and South Africa, particularly in the health and engineering sectors.

With industry experience spanning 15 years and running a successful science communication agency, James is experienced in drafting and editing successful EC bids in his capacity as a dissemination and exploitation work-package leader for European Research Projects since 2009. James has designed and delivered exploitation strategies and science communication training at an international level with these and many other projects. Through an extensive network, these have incorporated multi-stakeholder engagement and communication via the full range of available media to the general public, policymakers, peers and the private sector; impacting regulatory,scientific and industrial innovation as a result. 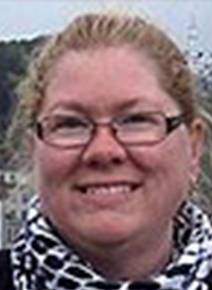 Dr. Heather A. D. Mbaye is currently Associate Professor of Political Science at the University of West Georgia, teaching both hybrid and fully online classes.

Dr Heather A.D. Mbaye is Associate Professor of Political Science and Planning, and teaches European politics, British politics, international political economy and international law at the University of West Georgia. Dr Mbaye is currently the Director of the European Union Studies Program of the University System of Georgia, Director of the Department of Political Science’s European Study Abroad Program, and Associate Dean of the College of Social Sciences.

Her research interests include policy implementation in the European Union, regional activities and offices in Brussels, and European political parties. Published works have appeared in The American Sociological Review, European Union Politics, and Regional and Federal Studies, among others. Dr. Mbaye is also interested in research on best practices in teaching the European Union and is an active member of the Georgia Political Science Association and the European Union Studies Association. She is currently involved in an international study of attitudes towards RRI amongst academics. 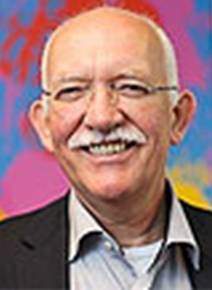 Dr Jan Apotheker is the coordinator of the Irresistible project (http://www.irresistible-project.eu/index.php/en/ and is a chemistry education expert and senior lecturer from the University of Groningen. Appropriately, he was one of the editors of European Women in Chemistry published by Wiley in 2012. He has worked in teacher education and chemistry education, and was also part of the group responsible for developing the Hague Ethical Guidelines: Applying the norms of the practice of chemistry to support the Chemical Weapons Convention in 2015.